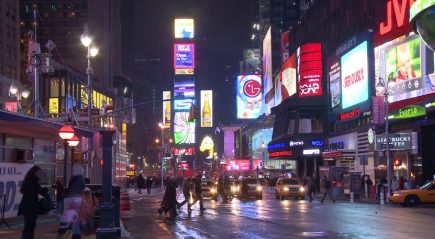 It is hard to find a more apposite word right now than proxemics “the study of the spatial requirements for humans and the effects of population density on behavior and social interaction.” Proxemics is made up of prox(imity) and –emics, which is extracted from (phon)emics “the study of the system of sounds of a language,” or is formed on the pattern of a word like phonemics. Proxemics was coined in 1973 by the U.S anthropologist Edward Hall. Proxemics is not just about interactions between people. On a bigger scale, the science of proxemics helps urban planners, developers, and executives in numerous industries understand how people move through public spaces, for example, how they shop, even what type of restaurants they find most comfortable.