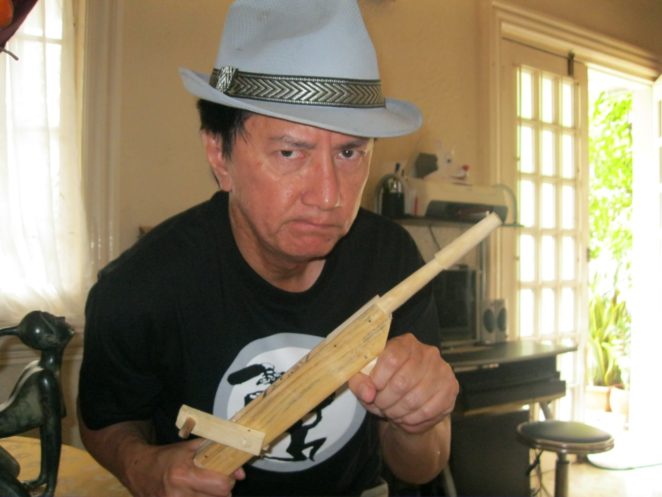 In 1985, China stated that they have 50 million soldiers which is the same number of our country’s population. Now that our population is 100 million more probably the soldiers of China have also grown near that number. How many countries have their own military force and how many are those commissioned to be in the army, navy, air force and other agencies or department?

What if there are no wars to speak of then there would be no more soldiers. That means there would be more doctors, more engineers, more scientist and maybe farmers for the good of the world. But instead of building bridges, the war is destroying not only the material things that we see but the spirit of the people. War is killing and naturally it is not good. I am sorry to say that we lack resources in life  simply because the people who would provide us medical care, food, etc are in the barracks and just waiting for the war.