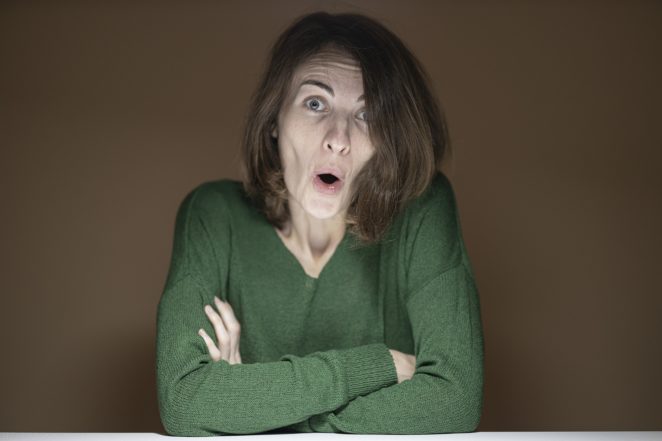 Quote: “The best view comes after the hardest climb!”

A psychology counselor recently said there are way too many things people just won’t swallow.

1.Attraction matters. And attractive people get more attention. This means those who are naturally blessed and eat right and stay active and take care of themselves tend to be more attractive. And that’s not fat-shaming. It’s a fact.

2. Stereotypes exist because they’re based on traits of specific groups of people. I’m not going to elaborate on this one.

3. Sex matters. Stop doing it with your partner and it will hurt your relationship. Also, it’s not cool to use sex as a weapon. Stop doing it.

4. Too many parents are not preparing their children for real life and it’s the rest of us who are going to have to suffer through it. Ugh. Other people’s kids.

5. Most of us are just average. And that means you’re not special. And neither are your kids. Stop telling them they are. See number four.

7. The government tends to stuff things up just about every time they get involved. Stop thinking the government will fix things. They seldom do. They create chaos to distract people from what’s really going on.

8. Just because someone is wearing a white coat and has an MD after their name, does not mean they know exactly what they’re doing. Don’t blindly trust anyone. Even Cs get degrees.

9. Your strong opinion doesn’t make you right. It just makes you opinionated. Yeah, I’m talking to you.