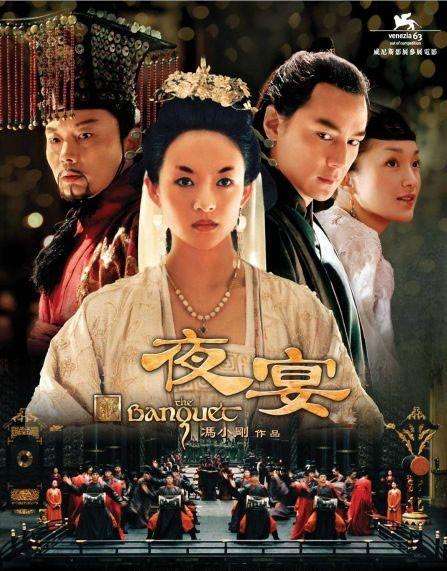 I’ve recently rewatched a movie I’ve watched about 8 years ago again. It’s not because I really love the movie but because I’ve seen a part of it being made into a short “play” and then I realised I didn’t understand the story at all …

When I first watched it, it’s because my friend wanted to watch it. She is a HUGE fan of Daniel Wu, who plays the prince. The film is slow and serious throughout which killed much of our interest and attention back then. We both left the cinema feeling puzzled. It’s partly also because of the open-ended ending about who killed the queen … (but to be honest, we didn’t care enough to guess who is the murderer).

Upon watching it a second time, I seems to get more of the story and understand a little more about the characters … but guess what? I still can’t guess who killed the queen!

But at least the surprised and not reconciled look on the queen face made me think for a second … maybe it’s someone she knows and had despised.