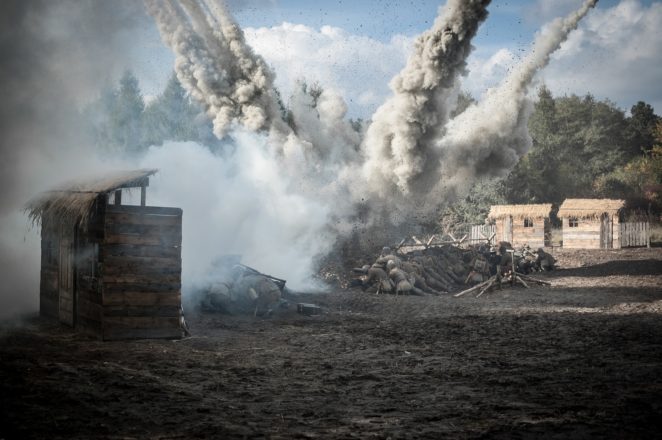 In 1982 the SWAPO terrorists kept lobbing mortars into our base camp. My friend and I were asleep when the first shell hit close by. He had a tattoo on his right arm, the face of a snarling Leopard with the letters EX UNITATE VIRES, (Unity Is Strength) underneath.

He was wounded and evacuated, and I did not see him again until months later when we encountered each other at #1 Military Hospital in Pretoria. I noticed his Police Brigade tattoo was completely gone. He said the mortar shell had sliced it off with the precision of a surgeon’s scalpel. There you have it: free tattoo removal courtesy of SWAPO.