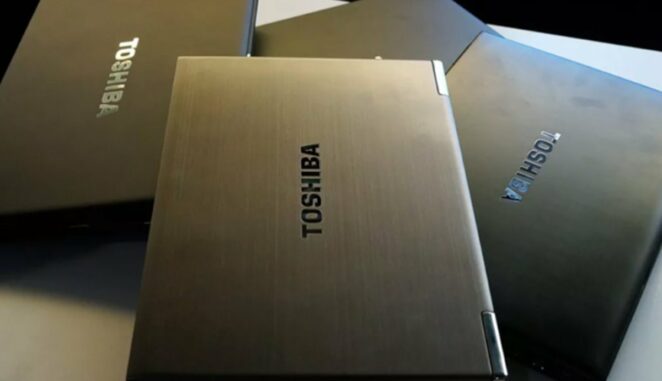 Japan’s leading technology company Toshiba has officially announced that it will not manufacture laptops and computers after selling all its shares. In 2018, Sharp, a Japanese company, bought 80% of Toshiba’s computer and laptop manufacturing shares for 36 million dollars.

Toshiba has since issued a statement stating that Sharp has bought the remaining 20% of Toshiba’s shares. Toshiba introduced its first T1100 laptop in 1985, which weighed 4 kg and had a 3.5-inch floppy disk.