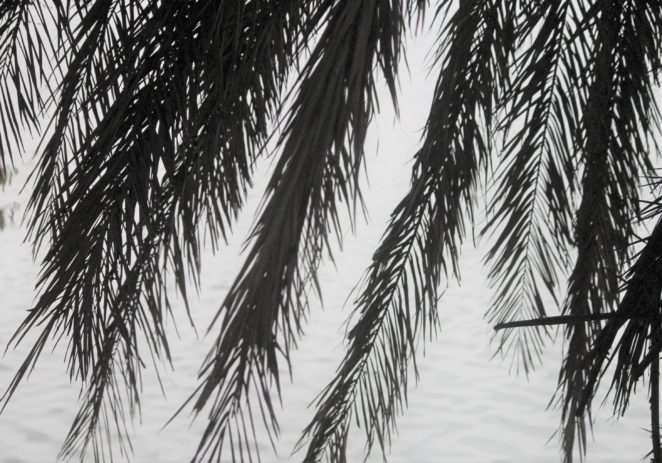 Last afternoon we had a thunderstorm, it was so sudden and fierce. The wind speed was so high that some containers in my garden were tossed around. None of my plants /bushes broke and I am thankful for that.

There was a power outage during the storm, which is kind of common here. It went on for 12 hours and even our generator died after a while. With rising temperatures the heat became almost unbearable . By night it was much cooler and we could get our generator to work.

I had a couple of articles to finish and I couldn’t get that done. Our fur babies were too scared to play, the weird noises and lightning made them very uneasy. we decided to have an early dinner and go to bed. In a way it was good because I caught up on some much needed sleep. Of late, I have been reading late into the nights which isn’t really good for my health , so the extra sleep was more than welcome.

A blessing in disguise again.