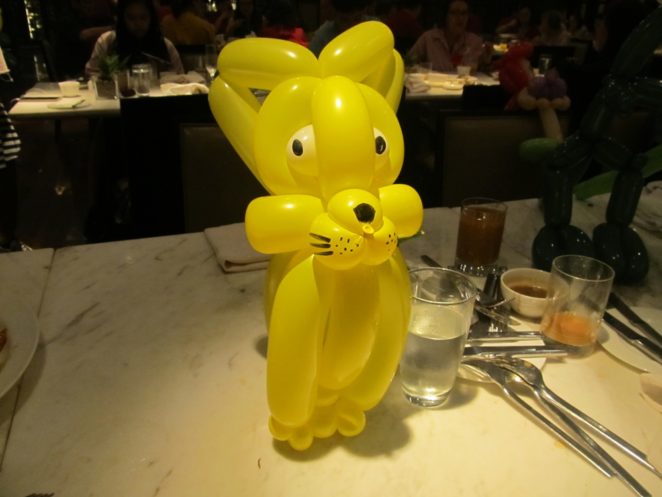 We grew up with the cartoons on tv particularly Popeye The Sailor whose love interest is Olive Oyl and his mortal enemy Brutus or Bluto in the later version. There’s also the Disney cartoons that featured their famous fairy tales like Cinderella and Snow White. Children just loved the cartoons of the olden days.