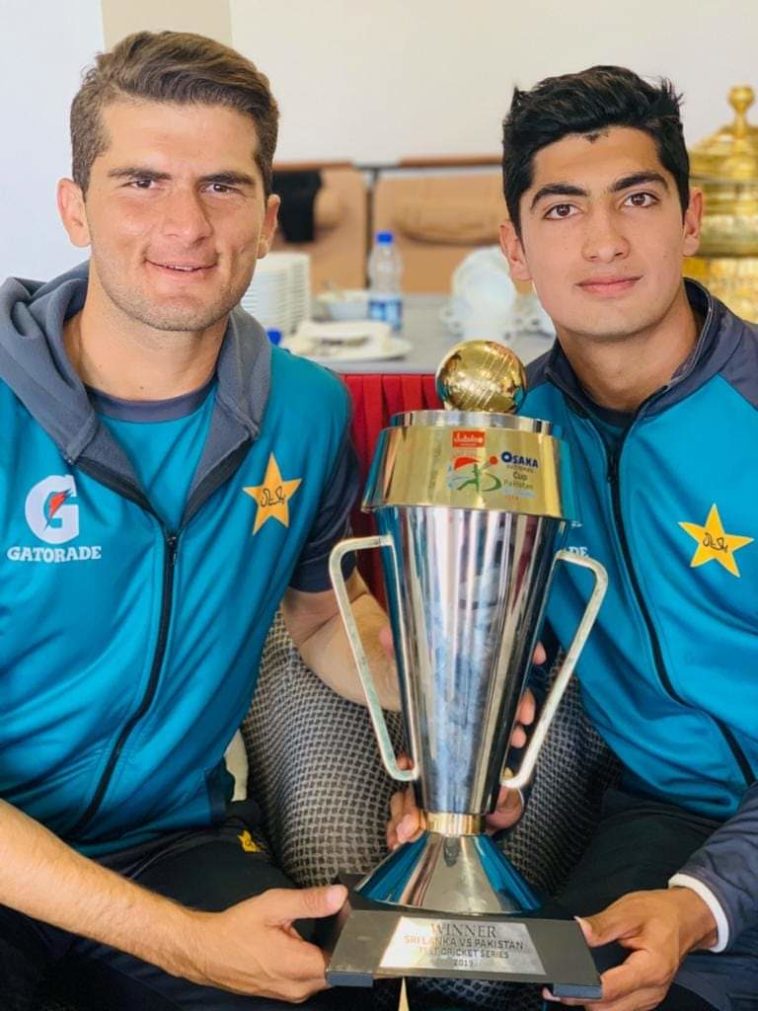 Pakistan’s bowling attack consisting of nineteen-year-old Shaheen Shah Afridi and sixteen-year-old Naseem Shah. It would not be wrong if it is called the world’s youngest and inexperienced bowling attack. But both of the young fast bowlers showed their potential in the Pakistan Vs Sri Lanka Test match at the National Cricket Stadium Karachi. Shaheen Afridi bowled five Sri Lankan batsmen in the first innings of the match, while 16-year-old Naseem Shah took five wickets in the second innings to contribute to Pakistan’s 263-run win. With this performance, Naseem Shah became the youngest fast bowler in the world who got five wickets haul in a Test cricket innings.