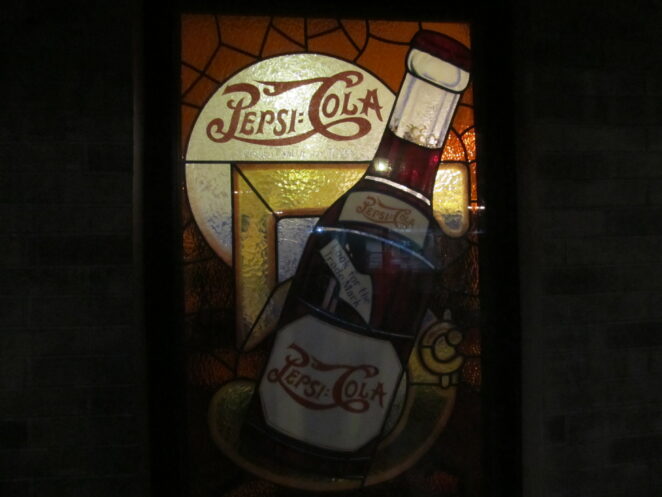 It was more than 50 years ago when I noticed the so called cola war between Pepsi Cola and Coca Cola. In my young mind they are both equal in popularity and taste. But as I grew up I realized that Coke is getting ahead in the competition but Pepsi is trying hard to fight back.

After 50 years the war is the same and the only difference is that Coke is much ahead now unlike before when the competition was exciting. Maybe it is time for Pepsi to raise the white flag of surrender.