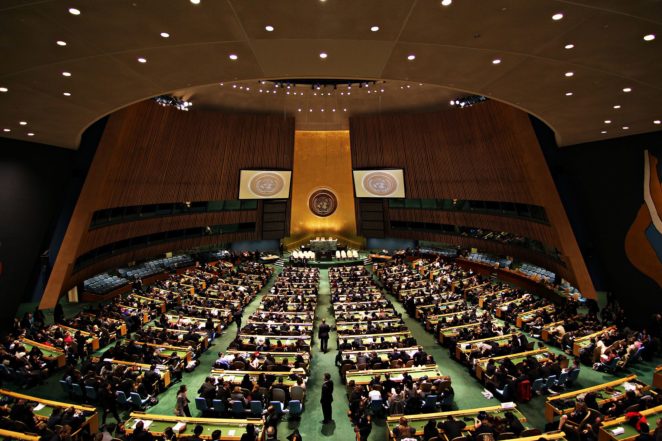 Donald Trump has long been known to be an admirer of Sir Winston Churchill, who was a major player in the Allied victory over Nazism in World War Two.

He might therefore bear in mind Churchill’s wise words that “Jaw Jaw is always better than War War”. In the current circumstances, that means invoking the agency of the Security Council of the United Nations, where it might be hoped that a peaceful solution can be found to an otherwise extremely dangerous situation following the assassination of Iran’s top general on the direct orders of the American President.

There is another remark of Sir Winston’s that comes to mind, namely that “The Americans will always do the right thing – once they have tried all the alternatives”. Let’s hope that this does not come true – in terms of trying the alternatives, that is – before Trump sees sense.