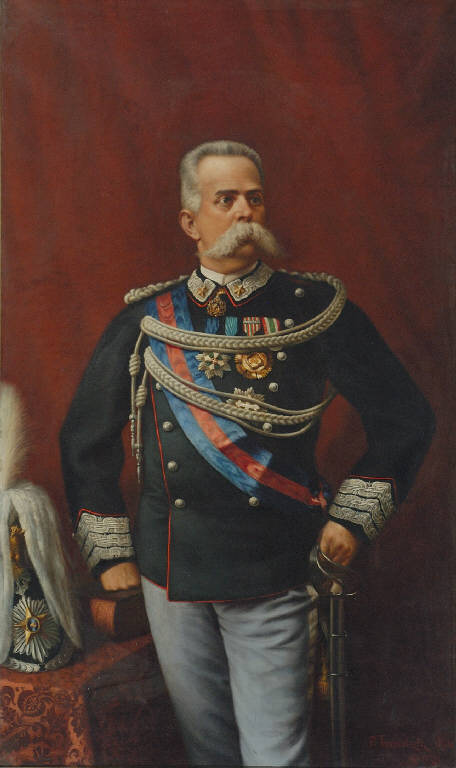 On the evening of 28 July 1900, King Umberto I of Italy dined with his aide in a restaurant in Monza, where he was due to attend an athletics event the following day. When the restaurant’s proprietor came over to greet the King, it was apparent that the two men bore a striking resemblance to each other.

When the two men got talking, a whole string of coincidences was revealed.

The King invited his double to attend the athletics event the following day. However, after King Umberto had arrived at the stadium he was told that the restaurateur had died that morning in a mysterious shooting accident. Umberto was expressing his grief at this sad news when an anarchist in the crowd pointed his gun at the King and shot him dead.

What a string of coincidences! Were the two men possibly long-lost twin brothers? Was the restaurateur murdered by somebody who thought that they were shooting the King and then went to the stadium to kill the “right” man when they realized their mistake?

But that still doesn’t account for the other remarkable similarities in the lives of the Umbertos.