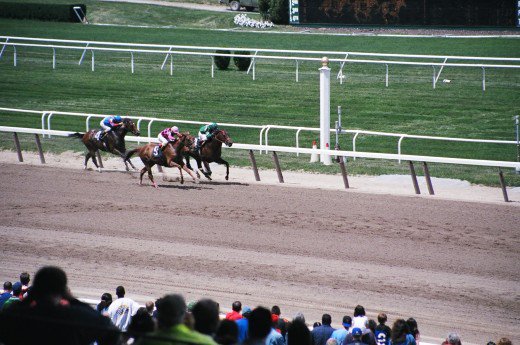 The final race in the quest for the Triple Crown is known as “The Test of Champions”. Most often several of the horses that are running the race have participated in the earlier two races. This one is longer, which makes it the test. Most of the participants are running tired, meaning that they have competed in the other races. This year not so much. Since the winner of the Kentucky Derby didn’t participate in the other race that lessens the motivation for some to spend the time and money to run their horse.

For hard core fans, it won’t matter. They will still watch the event and be interesting in the outcome.