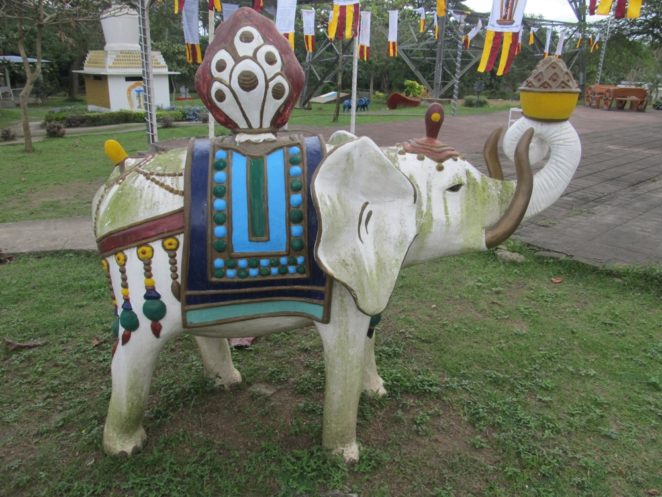 My interest for elephants was revived when I saw the movie Dumbo on the cable channel. It is a Disney movie which means the story is more of fiction that is intended for the young minds. Dumbo is a baby elephant with unusually large ears that later on discovered to serve like wings which made Dumbo fly in the air.

The elephant is a large animal that is interesting to study. The trunk is the most unique part because the elephant is the only animal with such a long nose. And that nose is unlike other animal’s nose because it can be used for drinking and for picking food in feeding time. But the most amusing characteristic of the elephant is the sharp memory. Studies say that an elephant will not forget the people that has an association with it like the zoo keeper. So maybe the elephant is one good friend of man.