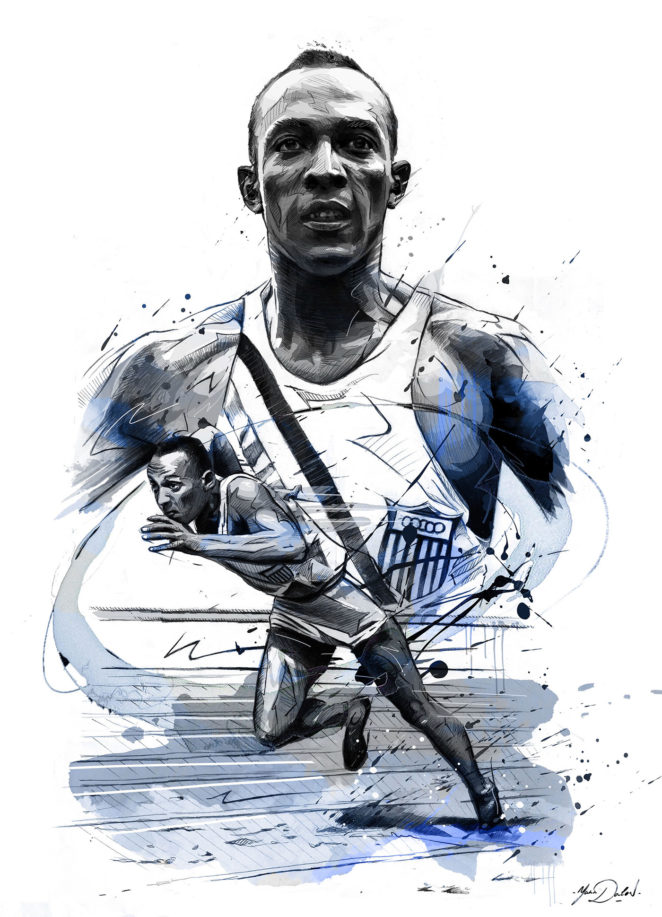 “Everybody knows” that the American athlete Jesse Owens, who won two gold medals at the 1936 Berlin Olympics, was snubbed by Adolf Hitler who refused to shake hands with a man who was patently “non-Aryan” and who seemed to disprove his racial theory that Aryans, especially German ones, were inherently superior to everyone else.

However, the facts tell a different story.

Jesse Owens won his first gold medal (100 metres) on the second day of competition. On the first day, Hitler had been effusive in his congratulations for German athletes but had ignored everyone else, Aryan or not. Somebody – a very courageous soul it has to be said – had told Hitler that this was bad form and was likely to cause resentment all round.

Hitler’s response was to not personally congratulate anybody after that, whatever their nationality or race. In other words, Jesse Owens was not singled out because of his skin colour – it would not have mattered who he was, or where he came from. Everybody was treated alike.

However, Owens did receive a real snub when he got back home – from his own national President. Franklin D Roosevelt did not send him a congratulatory telegram, nor did he invite him to join his fellow athletes at a White House reception – only white Americans were allowed to attend.

It got worse – when Jesse Owens attended a reception held in his honour at New York’s Waldorf Astoria Hotel he was was not allowed to use the main entrance. He had to use the entrance at which freight was delivered.