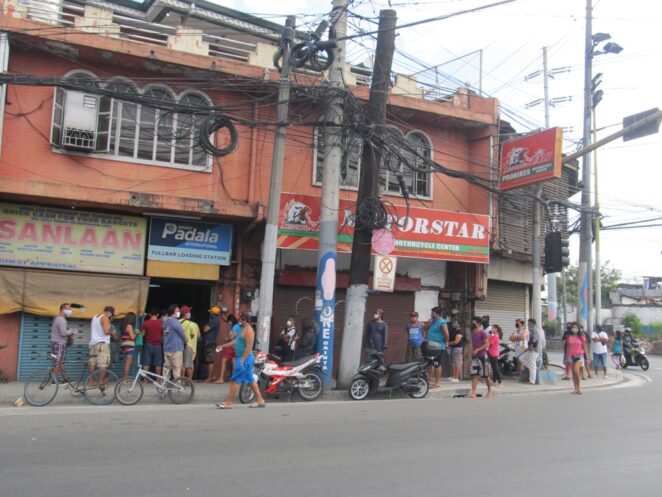 I fully understand the feelings of the people who are joining the protests. I had been there before, done that. Sometimes the clash with the authorities cannot be avoided due to emotions. And the cops are also humans with their own emotions.

But rioting and looting are not the same as protesting. Rioting is creating chaos in the streets, damaging properties. Worse, looting is stealing. So what do we have now? It is clearly anarchy in the streets of US cities.