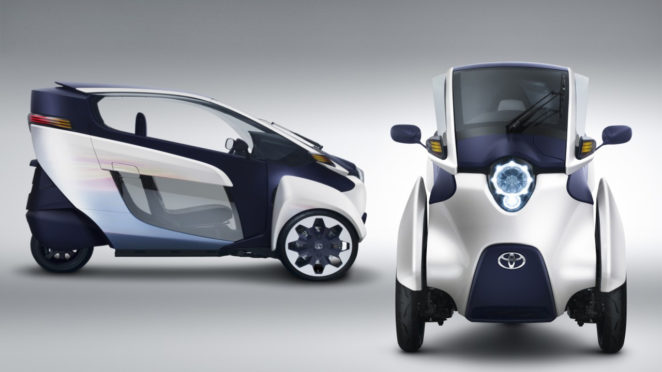 Japan’s famous company Toyota has begun working on the smallest electric car. The new electric car is small enough that it won’t really show car up anywhere. This nearly rickshaw-shaped integrated (ultra-compact BEV) electric car will be introduced at the Tokyo Motor Show at the end of 2019.

The two-seat electric car has the capacity of travel two people. According to the Toyota company, this car will be more useful for short distance.

The company says the car will be useful for old age people, new licensed drivers and businessmen who are often visited by local customers. According to the Toyota company, once charged, it will cover 100 kilometers or about 62 miles. The Toyota company has expressed the view that the demand for these small electric cars will bring a huge market. The company believes that these vehicles will also be used by local bodies for transportation as it will emit zero smoke compared to conventional vehicles. The company says close to 100 corporate companies and government agencies have already reached an agreement regarding the purchase and partnership of these vehicles. Toyota is also working on a plan to market the business model electric cars in 2020.