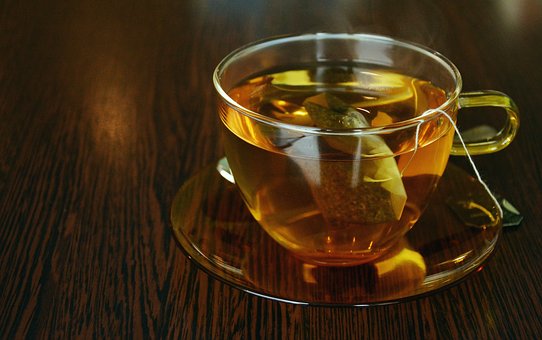 Researchers are still trying to pinpoint the exact mechanism of the effect of tea. Tea, especially green tea, is rich in compounds such as antioxidants that can limit cell damage and boost the immune system and polyphenols are proven to lower blood pressure and cholesterol. Drinking tea can also help prevent Alzheimer’s.

A type of polyphenol called EGCG, which prevents clot formation that is thought to result in brain damage. So, tea or coffee, which is better for your health? Experts say it’s hard to answer this question, and it is difficult to separate the different ingredients and their role in your diet.

Their effects on each one are different. Medical experts are in the process of re-evaluating coffee and tea, and their effects on all illnesses. Doctors recently studied the signs of heart disease in more than 6,800 different people across the United States. About 75% of them drink coffee while the other 40% drinks tea.