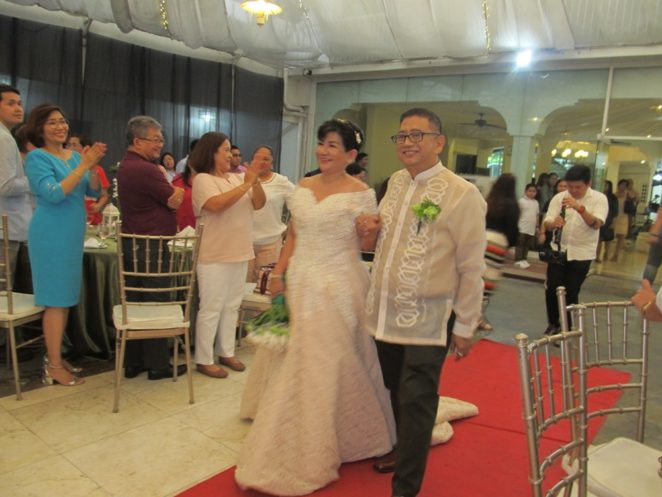 The bride is the most beautiful woman during her wedding and to follow is the groom which happens to be the most handsome. That is true even if it is figuratively because in a wedding, the stars of the show are the bride and groom.

The modern wedding is not complete without the video coverage that includes the pictorials. In some cases, there is a script to follow that make the bride and groom like actors with speaking lines. There is a pictorial before the ceremony but it was really a shooting similar to making a film. That shooting will be the video shown during the reception for the guests to see that the bride and groom are the stars of the show and they are the best actors for the night.