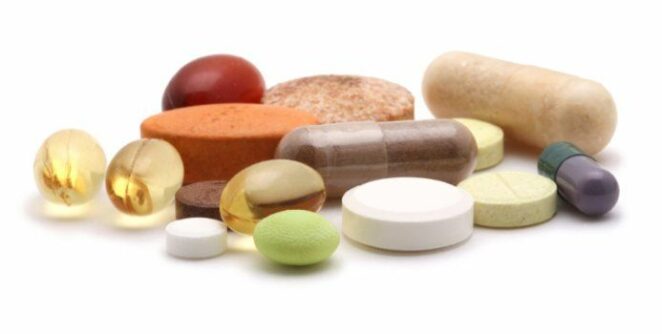 American experts have discovered that people who take supplements rich in multivitamins and minerals only feel that they are benefiting from them, otherwise this is not really the case.

A large team of experts from U.S. research institutes, led by Manish Paranjappi of Harvard Medical School in Boston, Massachusetts, reviewed a national survey of general health among Americans and of those, 21,603 adult Americans chose, half of whom said they used multivitamin and mineral supplements, while the other half did not.

All of these individuals were also considered for physical illnesses and mental conditions for at least 12 months.۔ Although 30% of people who took multivitamins and minerals said they felt better using these supplements, but, on the other hand, he suffered from all the same diseases and psychological problems throughout the year that people who do not use these supplements.

A closer look at the data revealed that there was virtually no benefit in using multivitamin and mineral supplements.On the contrary, those who eat them have an artificial sense of ‘good health’, which is actually the result of the attractive advertisements and hearsay of these supplements.

In this research , although no advice has been given to those who use multivitamin and mineral supplements, the message is very clear: even if you do not take these expensive supplements, your health will not be affected!