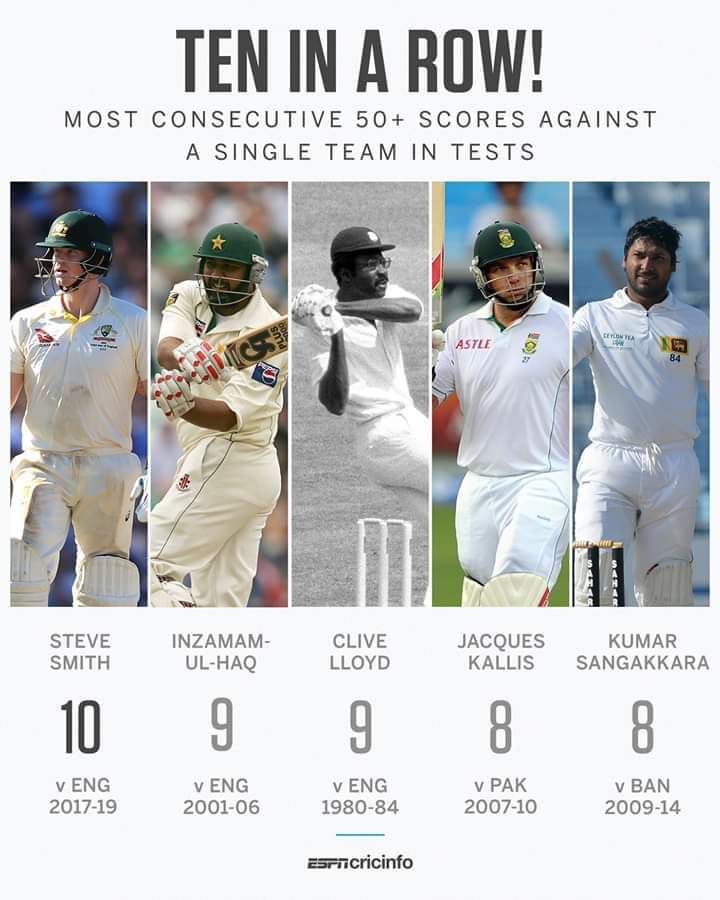 Although he is not a beautiful and classy stroke player (at least i did’t like his batting style) but he is having the form of his life these days. He already scored more then 700 runs in just 7 innings in ongoing Ashes series.