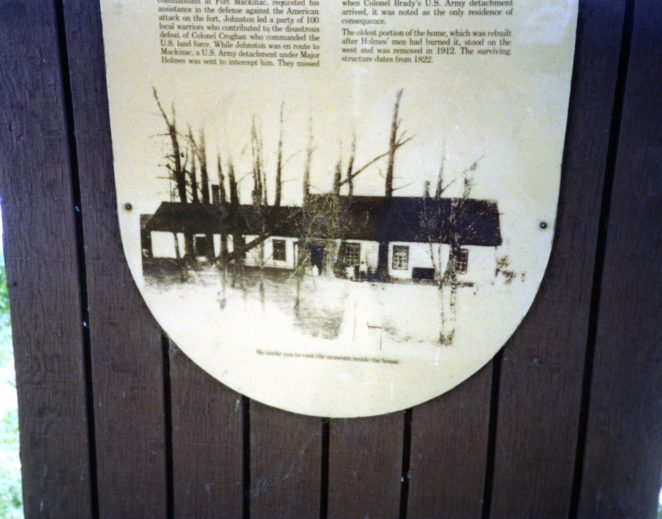 There are many things that I’ve used, loved and am always interested in seeing and using. The first is the ever-expanding world of weather and weather devices. The second is GPS/Mapping technology. Both of these passions come from my childhood, and I’ve talked about my father’s influence on my love of those. Another cool technology areas that I like is the ever-expanding world of radios. Radios are two part, the first being the cell phones we all carry. Effectively a cell phone is a radio. Like other radio, it lives in a specific bandwidth just like the other radio systems. Wifi also used a radio stack so you can see the reality of what is a radio is huge.

I started out with a CB radio many years ago (CB in the US stands for Citizens Band). CB radios are normally 1-5 watts and can push a signal 15 or so miles. A CB radio without an antenna is useless! You’ll need the CB radio antenna mounting in the center of your truck’s roof to get the best signal coverage. Truckers in the US loved CB radios, and CB lingo took over very quickly. The Language of radio is a mix of languages overall,  In the US there is a mix of law enforcement lingo (the ten code) and the lingo of the specific radio system.

HAM radios and VHF radios have the greatest range (VHF has greater range on the water.) VHF radios were not legal to use on the ground until 2018. The change now is you can use VHF radios on shore when communicating with a boat. You aren’t supposed to be far inshore. CB and HAM radios, on the other hand, are not often used on the water.

The last radio system used heavily is what is called the family radio service. Family radios have a little more power than CB’s by nature and are focused on delivering signals to other FRS handsets.

There are many pieces and parts to the reality of what radios are and do. Just another area of technology I am passionate about!