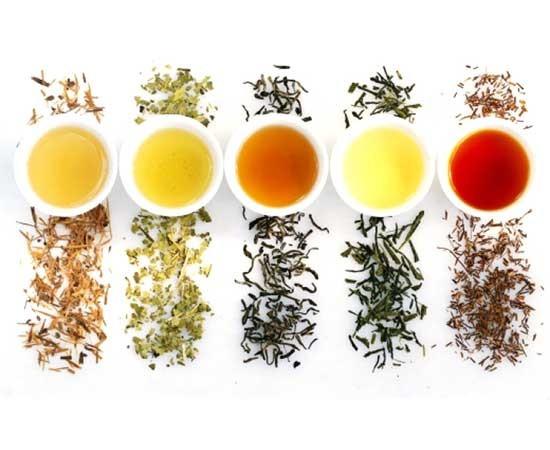 An international team of researchers has found that tea has protective power against the decline in brain function that comes with old age.

The finding, published in the scientific journal Aging, was based on cognitive testing in a population of 36 adults over 60 between 2015 and 2018.

Scientists found that those who drink green tea, Chinese Oolong tea, and black tea at least four times a week for 25 years had a more efficient connection between brain regions, causing information to be processed more efficiently and organized.

The lead researcher made an interesting analogy to explain the impact of tea drinking on the brain: “When a road system is better organized, the movement of vehicles and passengers is more efficient and uses fewer resources,” he said. “Similarly, when connections between brain regions are more structured, information processing occurs more effectively.”