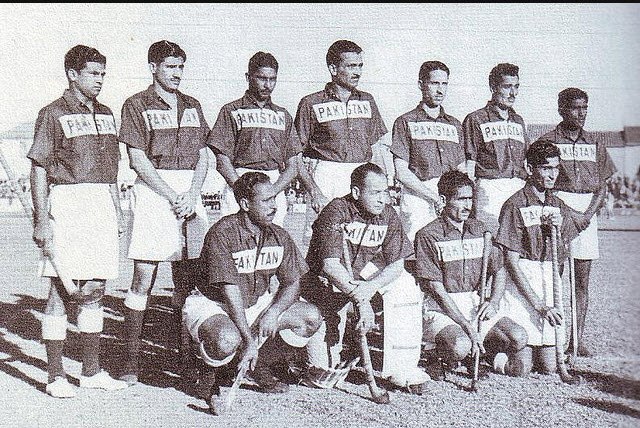 In the 1948 Olympics, Pakistan not only won against Belgium but beats Netherlands, France and Denmark. Pakistani team was undefeatable in group stage. They scored 20 goals and only three goals has been scored against them in four matches.

Although Pakistan lost against England in Semi final, but in first ever Olympics appearance their performance was just brilliant.