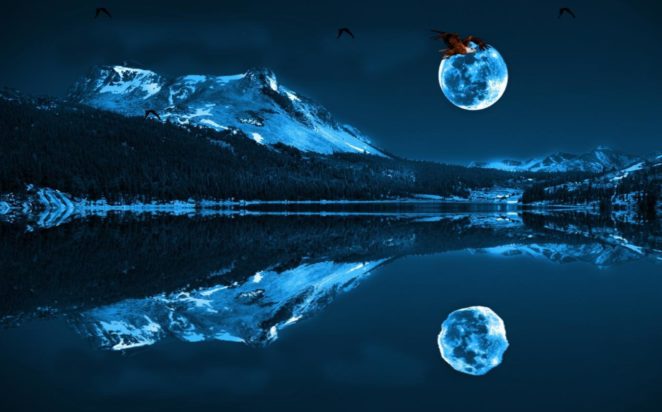 Due to the proximity of the earth and the moon, the snow moon is being viewed around the world from 7 to 9 February, which is the first snow moon of the year. This unique view of nature was seen on February 19, 2019, last year . At the time of the snow moon, the moon looks bigger than the normal day moon.

Astronomers say the moon will be 90 percent closer to Earth during this time. The series began on Friday evening, which will take place on Sunday from 11am to 12pm in its entirety and will end on Monday morning. It is one of the biggest snow moon of the  2020 that will look great especially at morning and evening.