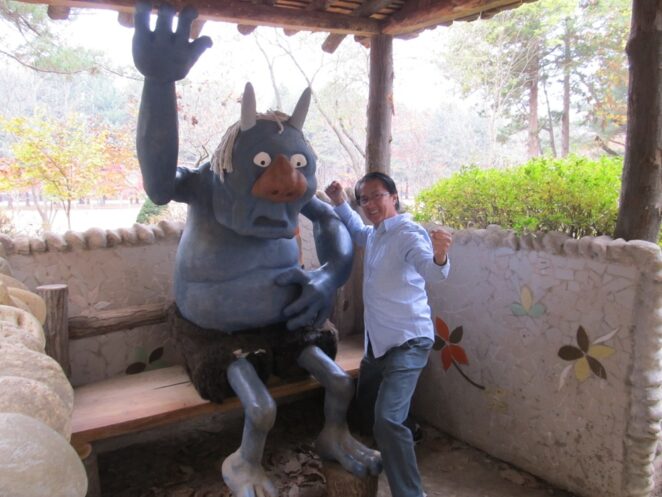 Is the film industry really dead? That is the question of a film director who advocates safe production of a movie. In filming a movie, it is not easy to observe social distancing especially the production people that are focused on their job. Checking the position of the lights and the camera, the director may not be aware that he is too close to the cameraman. Things like that would surely happen.

But the shooting of a new movie is imperative otherwise we will stagnate. Our government considers the movie as part of the entertainment industry together with li9ve shows, tv shows and other activities related to entertainment. Even musical concerts are also banned for now. So how do we shoot a movie? That I do not know.