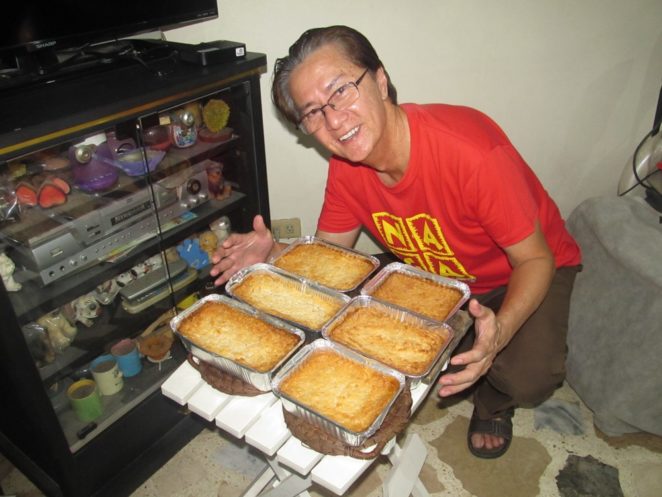 In the olden days, the pudding was one of the popular snack food at home. Using leftover bread as the main ingredient instead of flour, the pudding needs just an egg, sugar and milk. Baking is easy since it is just like spending 30 minutes in the oven and that’s it. For added flavoring, raisins or other fruits can be added. Even grapes would taste good when put as topping for the pudding.

In this modern time with the so called junk food, pudding would be a great alternative since it is considered a healthy snack food. Unfortunately for the pudding, it seems that it has become or becoming obsolete already. That may be due to the changing taste buds. But in our home, pudding will always be here.