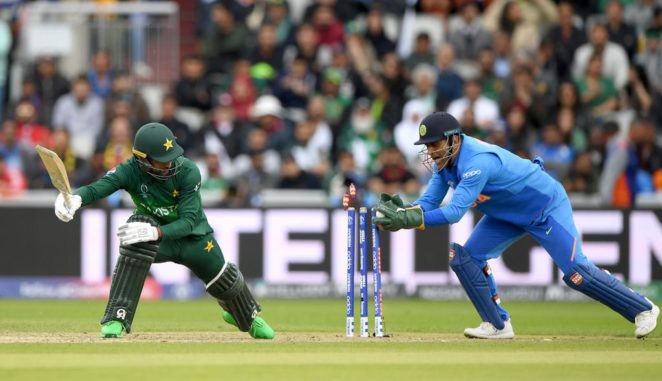 Once again, poor cricket from Peakistan in Manchister. They lost 7th match in a row against India in world cups. Infact India outplayed Pakistan in all three departments of the game yesterday. Pakistan did’t bowl in the right areas. Apart from Muhammad Aamir, no bowler even try to attack the Indian batting line up. Pakistan’s fielding was also pathetic. After drop catches, missing run out chances and leaking runs, you can’t beat a team like India.

From India prospective, Rohit Sharma played one of the best knock of this world cup. Virat Kohli and KR Rahul also done their job very well. Indian bowling and fielding was up to the mark and right from the start of Pakistan’s inning, Pakistan was nowhere in the game.Fakhar and Babar showed some resistance  with 62 and 48 runs respectively, but that was not enough to get a target like 337.