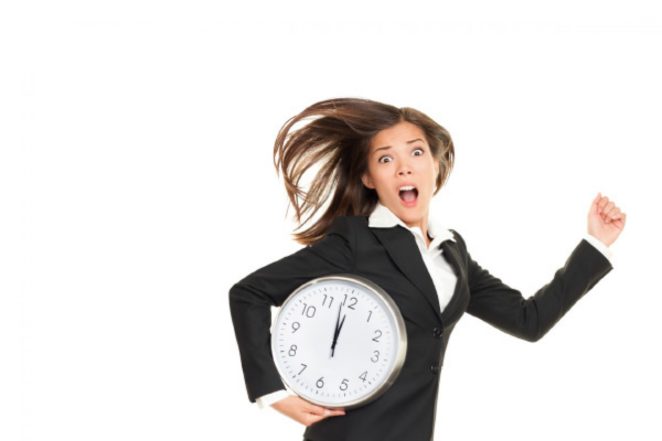 The basic problem of people who are constantly late is a bad organization, and psychologists state that such people should leave the house, and maybe even the whole day before. People who are prone to delay often relate to their obligations relaxed. Being permanently late can cause a lot of bad relations with other people, those who are always in a situation to have to wait. People who wait for the delay of others are perceived as a sign of contempt and frivolity.

Occasional delay occurs to everyone. However, if a delay turns into a habit, it reflects the attitude of a person towards obligations in general. Some people just enter the room after half an hour of delay and behave as though nothing happened. No apologies and pardons. Message sent: “I do not care. “What do you think of a person who is late and does not apologize? This tells us not only that this person does not respect the agreement of others, but he also does not even care what to do with it.