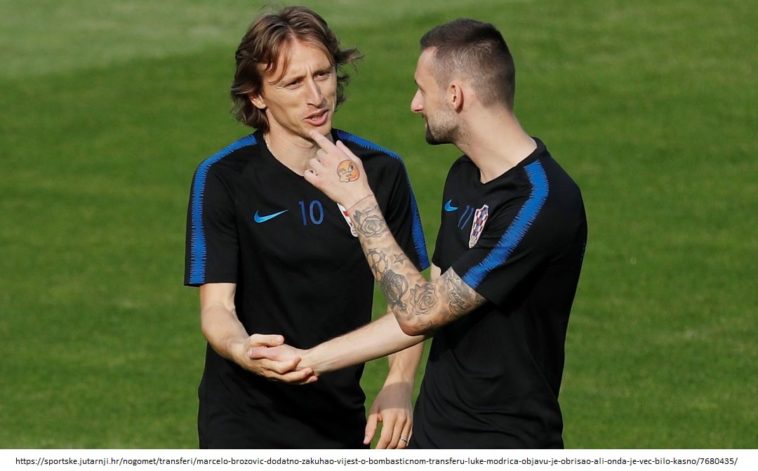 Luka Modric was declared this year for the best player of the year and the best UEFA player. This year, he does not go so well in his club, while his fellow countryman Marcelo Brozović is brilliant this season in Inter. He takes him to the Champions League and catches Juventus in the championship. They are more compared to the two of them playing in the same position. Many believe that Brozovic could even overcome Modric. Modric has already proved himself, now the order is Brozovic.

Guess The Number On The Player’s Shirt Inter