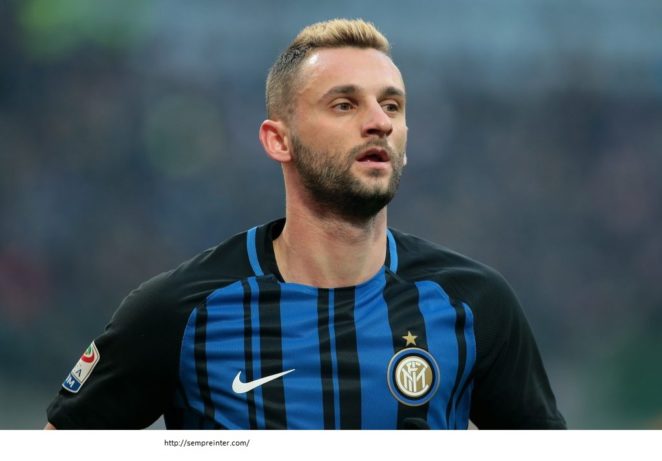 Marcelo Brozovic has been playing very badly in Inter lately. Apparently, in Seville, a transfer failed in Seville, and in the last match he clashed with the supporters. Also, more and more legends of the club are criticized by the bad games in the club.