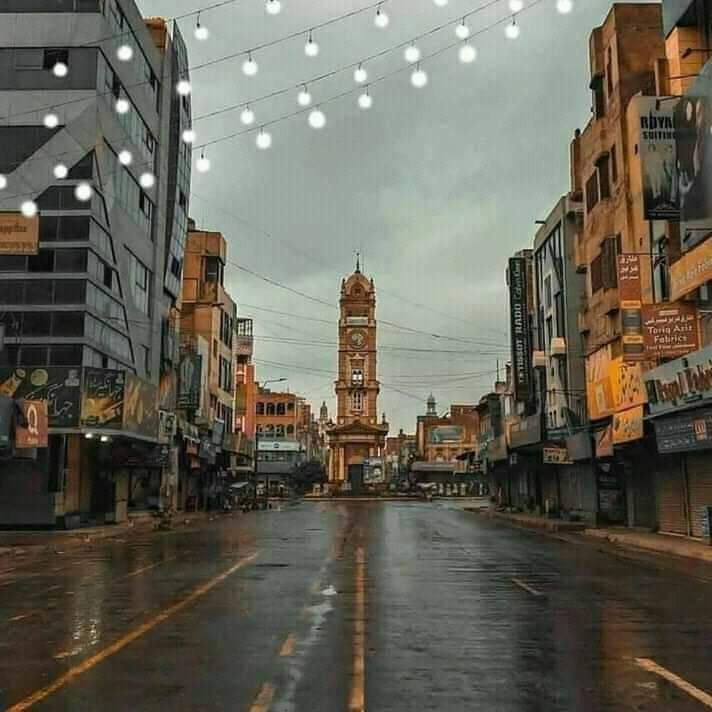 Hi friends, here i am sharing a beautiful picture of one of the major city of Pakistan called Faisalabad, this picture was taken just after rain. You can see famous “Ghanta Ghar” in this picture.

Faisalabad is the third most populous city of Pakistan after Karachi and Lahore. The old  name of Faisalabad was Layalpur. Historically it was the first planned city of British India.

Faisalabad has grown to become a major industrial and distribution centre because of its central location in the region and connecting roads, rails, and air transportation. It has been referred to as the Manchester of Pakistan.