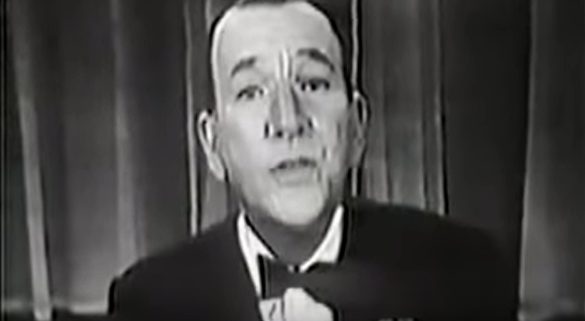 The manager of our Staff kitchen at a company I worked for in the eighties, was a Scottish lass with freckles and the most fabulous red hair I ever saw, she was Grace Taylor, she also made the best Scottish Shortbread this side of the Rio-Grande, Whenever she had reason to complain about her husband Bruce’s actions, she’d end the discussion, saying, “Oh, well, its just mad dogs and Englishmen, you know!

The point is, that I didn’t have the faintest idea what she meant until I heard this ancient song, written and sung by British comedian and singer Noel Coward. Below are the lyrics and the video where he sings it.

Lyrics: “In tropical climes there are certain times of day

When all the citizens retire

To tear their clothes off and perspire

It’s one of those rules that the greatest fools obey

Because the sun is much too sultry

And one must avoid its ultra violet ray

The native grieve when the white

Men leave their huts, because

The Japanese don’t care to

The Chinese wouldn’t dare to

Firmly from twelve to one

But Englishmen detest a siesta

There are lovely screensTo protect you from the glare

In the Malay States

Which the Britishers won’t wear

At twelve noon the natives swoon

And no further work is done

But mad dogs and Englishmen

It’s such a surprise for the Eastern eyes to see

That though the English are effete

They’re quite impervious to heat

When the white man rides every native hides in glee

Because the simple creatures hope he

Will impale his solar topee on a tree

It seems such a shame

When the English claim

The earth that they give rise to

Such hilarity and mirthMad dogs and Englishmen

Go out in the midday sun.

Can never understand it

In Rangoon the heat of noon

Is just what the natives shun

They put their Scotch or Rye down

And lie down in a jungle townWhere the sun beats down

To the rage of man and beast

Of the English sahib

Merely gets a bit more creased

They foam at the mouth and run

Go out in the midday sun.

Deplores this stupid habit in Hongkong

They strike a gong and

Fire off a noonday gun

To reprimand each inmate

Who’s in lateIn the mangrove swamps

Where the python romps

There is peace from twelve till two

Lie around and snooze

For there’s nothing else

To do in Bengal to move

At all is seldom, if ever done

But mad dogs and Englishmen

Go out in the midday sun.”

After hearing it I understood what she had meant.