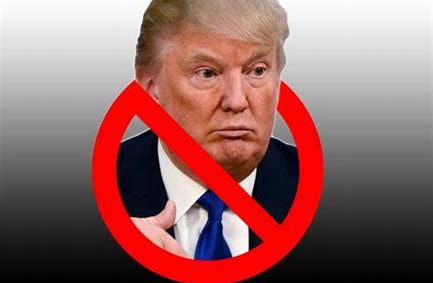 So here are some things that we can talk about other Presidents because things are getting so negative and redundant we need some other Presidents to reflect on. Are you ready? Did you know that Gerald Ford was on the cover of Cosmopolitan? Herbert Hoover had a strange little thing going on. He didn’t want to see or be seen by any of his staff in the White House.  (Kind of makes it hard to work together I would think.) Rumor has it staffers even hid in closets! Lyndon B Johnson go a no from Lady Bird on his first proposal. Some believe the ring may have been part of the problem. He bought it from Sears for $2.50. However, eventually that ring and may love letters later was enough. Now this is a real stretch and someone had to put a lot of effort so we would know that George W Bush was a ninth cousin twice removed to a famous playboy. Do you know who it is? President Warren Harding lost a set of White House china in a card game. (Was that really his to bet with, didn’t someone scream impeach?) President James Garfield has too much time on his hands. He could write in Latin with one hand and Greek with the other. How much time do you think he spent learning how to do this amazing useless “thing”?