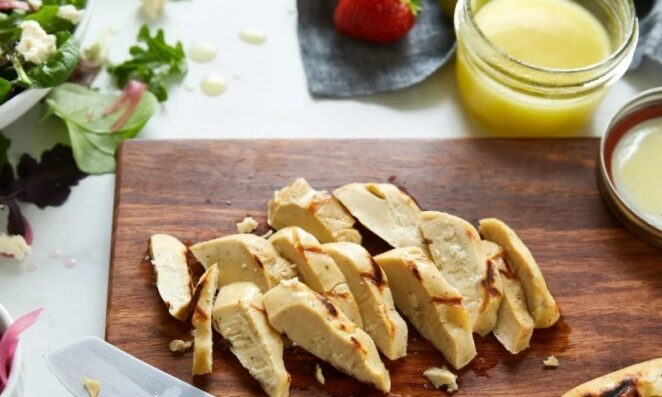 Singapore has become the first country in the world to allow the use of laboratory-made chicken meat. The American company has obtained permission from Singapore’s food regulators to sell lab-made chicken. Experts believe that this decision will pave the way for the sale of laboratory-prepared meat in different countries of the world.

Bruce Frederick, executive director of the UK’s Good Food Institute, said: “The new food race of the future is on. Laboratory meat is prepared from living cells using cells made from bioreactor feeds.

The companies claim that there will be no difference in the taste and texture of this meat but the climatic effects of industrial agriculture will be reduced. About 60 companies around the world are working to produce such meat, and they expect the market to reach millions of dollars by 2032.

Marco Springman, a researcher at Oxford University, said that because of the high energy consumption, meat produced in the laboratory at this time would emit more toxic gases and would not be a substitute for plant foods. The nuggets sold in Singapore will cost around 50 dollars, but the company says prices will be gradually reduced.