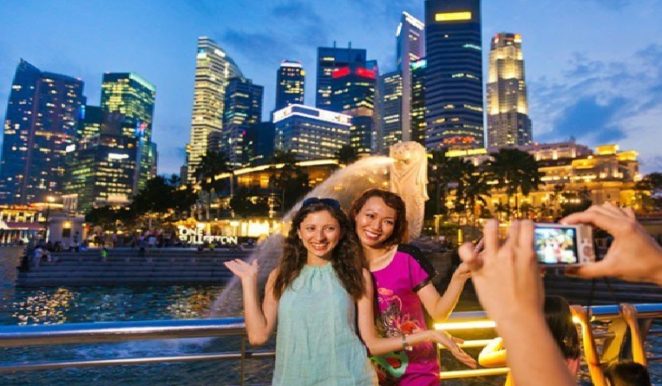 In the Gallup survey, Singapore is declared the world’s safest and Venezuela unsafe country.

People at Gallup’s annual global survey were asked whether they consider themselves safe while traveling. Walking at night in the country, or they have ever been affected by any crime. In addition, the local police involved questions related to the deadly attack on their trust, theft or their family in the past 12 months.

Norway is ranked second, Iceland third, Finland, fourth and Uzbekistan ranked 5th of safe countries. Survey results in surprise Egypt has been declared more secure than the US and Britain, while Afghanistan, South Sudan, Gabon and Liberia respectively after Venezuela in the list of unsafe countries.