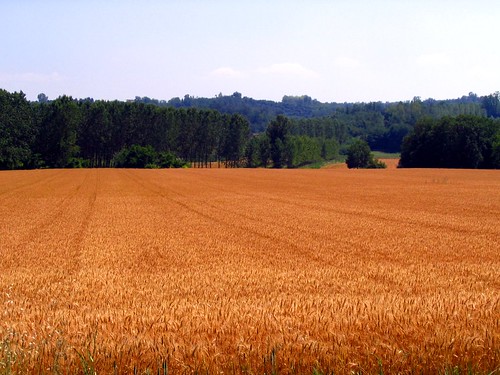 Did you know that one-third of all the cropland in the world is used to grow food not for humans but for animals?

Those animals are then reared for meat, but if the land had grown crops for people to eat in the first place, there would have been sustenance for millions more people than can be fed from the meat.

Such is the world’s hunger for meat, as opposed to plant-based food, that – in South America – natural grassland is being converted to cropland at a faster rate than tropical forest is being destroyed to make room for open land on which to keep the animals! An area the size of Greater Landon is farmed solely to produce animal feed for export to the United Kingdom.

Not only that, but the world’s oceans are being over-fished in order to produce fish-meal for feeding to animals.

All these activities are having devastating effects on the natural world, with many species being threatened with extinction as a result.