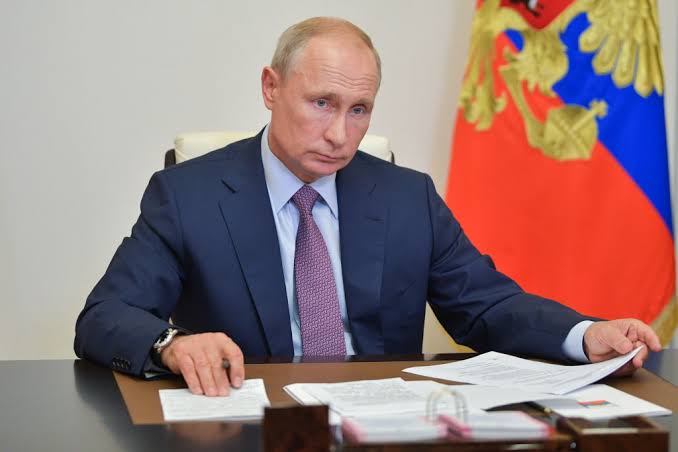 It has been know for many years Vladimir Putin has been sick – battling an illness. It’s thought he is suffering from blood cancer or Parkinson’s, or both.

Several of his media appearances showed his face bloated, walking with heavy steps, a shaky hand, and gripping tightly a table.

It’s said the he has surgery before the Russia invaded Ukraine, and he might be taking steroids or undergoing cancer treatment.

Russia has been known in not revealing the health status of their presidents.

Rumours are he might be dead as it appeared from media appearances that he was sick.

And what will happen next to Russia if he does? Will there be a power struggle? Will the invasion end?