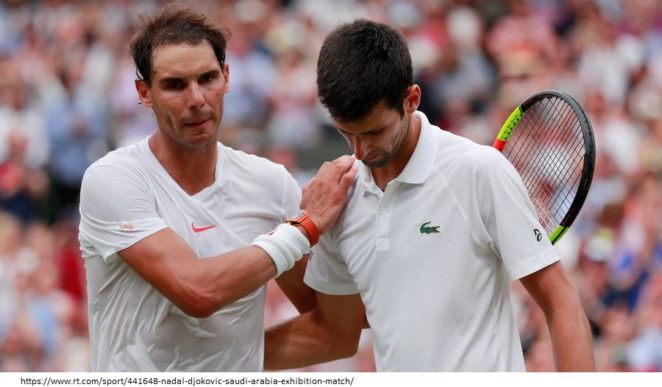 As much as they tried to separate them, it is almost impossible. Unfortunately, often political is affecting the sport but negatively. The last example is the murder of Jamal Khashoggi, journalist and government critic in Saudi Arabia. How do you connect with sports? In Saudi Arabia, there will be an exibit tennis tournament where Rafael Nadal and Novak Djokovic should play. Many want not to play and thus condemn the move of Saudi Arabia, but players have to fulfill their contracts.