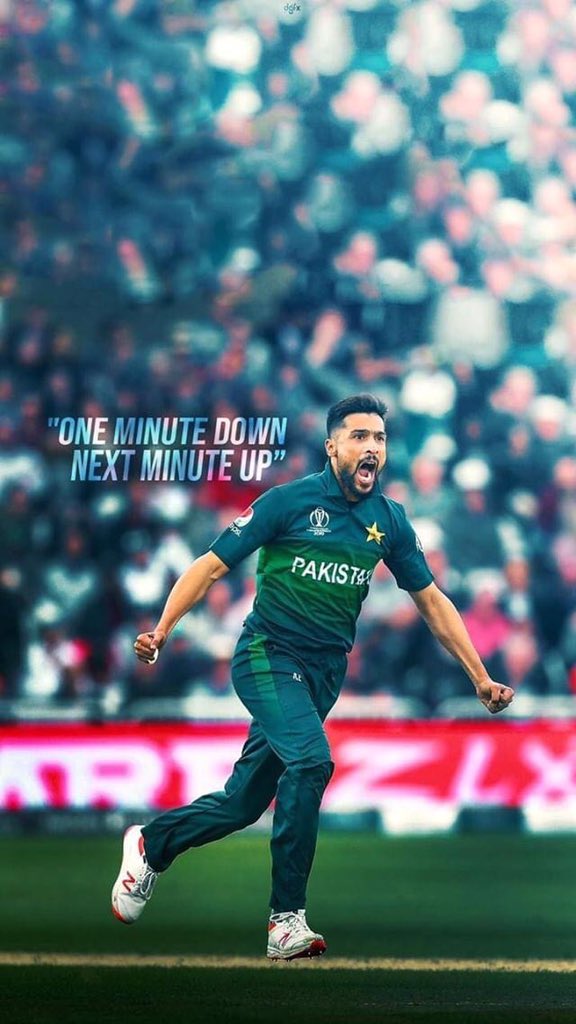 Yesterday, against mighty Austrailia, Muhammad Aamir bowled one of the best bowling spell. On a flat track, where every other bowler was leaking runs, there was Aamir who conceded just 30 runs and took five wickets in his ten overs qouta. At the one stage Australian were 223/2 in 32 overs but when Aamir came back to bowl, he changed the scenereo altogether with his bowling abilities.

He was not in Pakistan’s initial world cup squad, his form was big a concern for selector and spectators as well. He was selected just couple of day before world cup, due to bad performance of Pakistani bowlers against England series. Now he is leading wicket taker in ongoing world cup with ten wicket in just three games. He is most economical bowler of this world cup as well. At short, Aamir proved once again that form is temporary and class is always permanent.