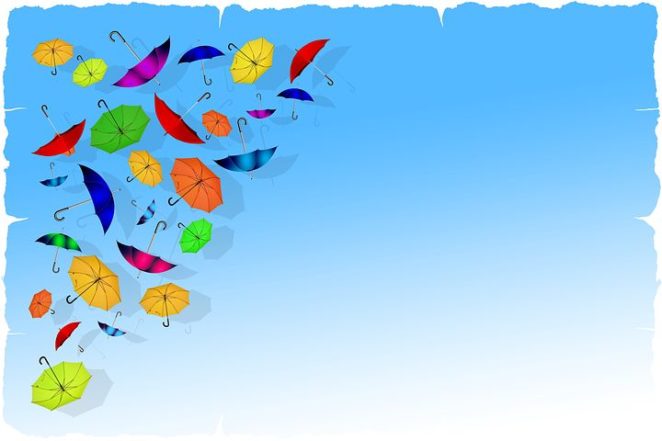 I don’t know how I go my days all mixed up but here is my solution. I am going to play a little catch up to today in one post and hope for more success tomorrow. I have carefully made goals and kept goals every day, but getting the right date here has been a challenge today. So I am going to do it all here and see if I can correct the problem.

Thursday was my day of rest. I did get a little rest and I read a great book. I am feeling good about that one.

It’s another busy day. I have work and I have a high school soccer game to attend. The last one I attended was ridiculously rough. The referees did not call any fouls until EMTs were carrying players off the field. Most of the parents in the stand choice to be part of the problem instead of the solution.

It was sad to see it get so far out of hand and the coaches never said a word.

The young man I was there to watch is a seasoned player and plays year around. He walked over to his coaches and told them that he wanted to be benched because he didn’t sign and try out for a team that seems to be playing American Football without pads and with a soccer ball.

The coach responded “If I do that I will bench you for every game the rest of the season.”

The young man thought a moment or two and then said “So be it. I will come to practice. I will attend every game and show up to support my teammates. I am not willing to be permanently injured because the refs won’t enforce the rules.”

The ref overheard the conversation and approached the young man. “If you have a problem you need to take it up with me.”

He replied, “With all due respect according to high school rules we are not to question referees.  I respect those rules and am talking the bench.”

So I will be attending all the games, even though he won’t be playing. I will be there to show him I respect his decision and I am supporting him.