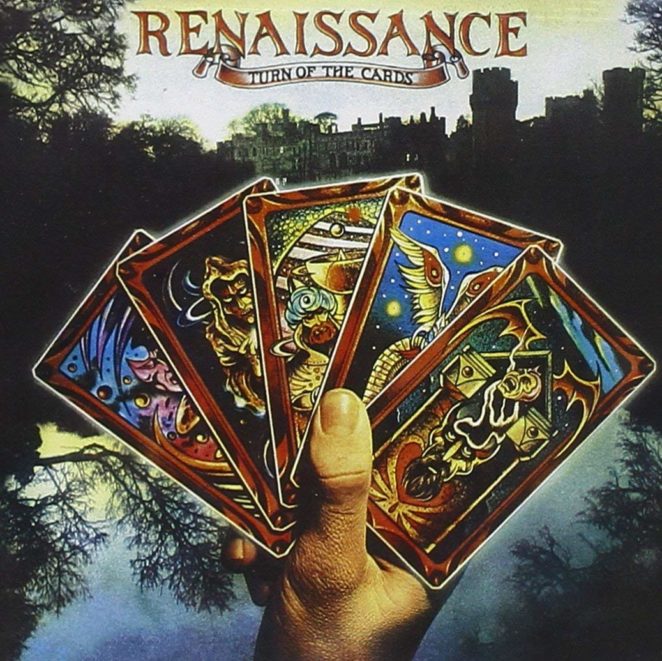 Do you like the study of the Renaissance period? If you do, you are not the only one. I’m with you! Not only is that period in history very interesting, the meaning of the word gives you license to apply it to so many other things. Renaissance means “rebirth”. From there it’s a short walk to the road of “rediscovery”. Well my logic dictates that if you were reborn then you also have to rediscover.  Agree?

OK. At this point, my logic may come across a tad bit illogical. But not much.  🙂

It’s nice to rediscover jewels from your youth. Although this group is not a rediscovery for me. They’re brand new! Although they’ve been around since 1969 (i.e. my youth), I never heard of them. However, I do like their style.

How would I describe their sound? Are you familiar with the Irish singer Enya? The vocals for this group have that charming soothing Celtic kind of tone in their voices just like this fabulous lady. The instrumentalists sound like classically trained musicians who could have played to entertain the kings and queens of the Middle Ages; so it’s no surprise that they were invited to perform at Carnegie Hall (Manhattan, New York USA) and Royal Albert Hall (South Kensington, London, England).

To date, they have released 89 albums.  Listed below are are just a few.

More at the Renaissance Store