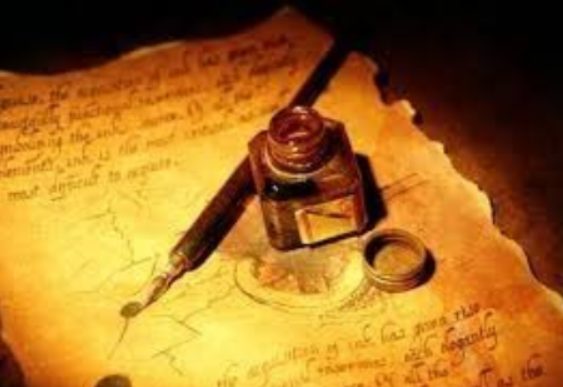 A certain mr. Hancock In 1991, an art collector, purchased an obscure painting at a flea market in Pennsylvania and he did so because he took a liking to the frame. Unbeknown to him, hidden behind that  “nice” frame was an extremely rare official copy of the Declaration of Independence.

He had purchased a national treasure for the small sum of $4, which is extraordinary since it yielded roughly 605,000 times that amount. Somehow, the frame managed to preserve the document perfectly, making the copy “unspeakably fresh.”

At this point in time, there are only 24 known surviving original copies of the Declaration, three of them are in private hands. This fleamarket find, termed unbacked, made it one of only seven copies to be unbacked, which increased its value even further. The previous record for an official copy sold was $1.6 million in 1990. This particular “fresh to death”, unbacked copy, fleamarket find, sold for an incredible $2,420,000 at auction, more than amply making up for having to spend an entire day at a flea market.