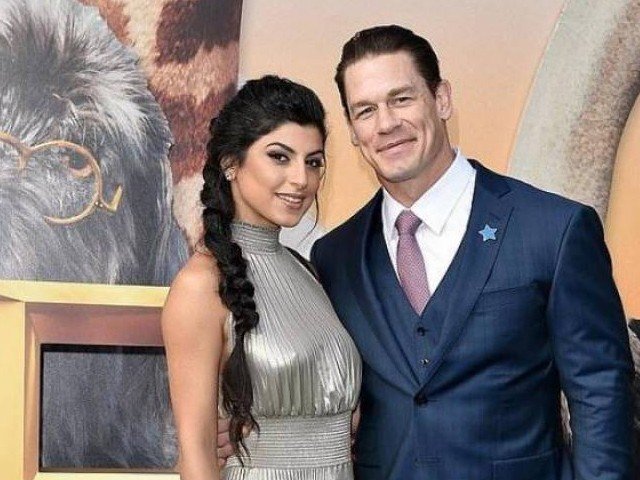 Famous Hollywood action hero and WWE wrestler John Cena has married his longtime Iranian-Canadian muslim friend Shariatzada. John Cena spouse employed at a technology company, the wedding took place in Florida and was attended only by family and friends.