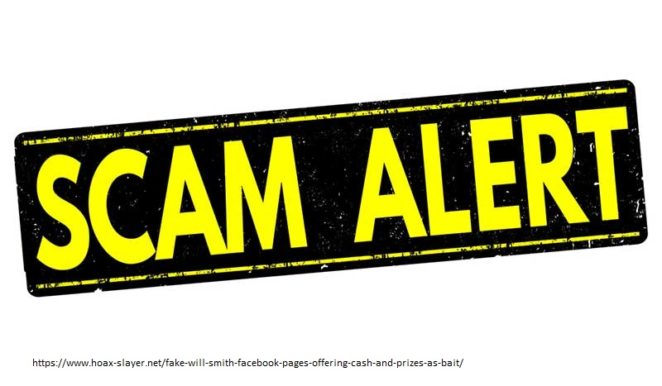 By developing the Internet, many people have access to a very large amount of information. Some people try to exploit such a situation and publish false information including fake prizes. Such things are often used by social networks, with the aim of stealing users’ data and abusing them. Administrators are fighting fake prize games, but new ones are being published.