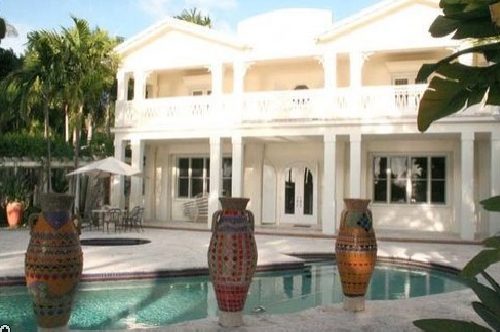 Zillow is a real estate company based in Seattle, Washington, USA, that has conducted an annual survey for the past decade, asking ordinary people, that is, people who are not celebrities, which celebrity would they love to have as a neighbor. According to the survey results:

For 2018, the survey was modified. Instead of voting for real celebs as neighbors, people were asked who would be their favorite fictional TV character or characters. Leonard Hofstadter and Penny from the CBS TV-series “The Big Bang Theory” garnered the most votes.

Have you ever fantasized about having a celebrity neighbor?

I participated in my own unofficial celebrity neighbor survey and these are my results.

Miami, Florida, is my hometown and the exclusive neighborhoods of the stars who live in Miami Beach include celebrity couple Gloria and Emilio Estefan (“Miami Sound Machine”). The Estefans would get my vote for most desirable celebrity neighbors in any year.  It’s my fantasy. They are in first place.

Also, after watching the cooking show, “Kimchi Chronicles”, two other celebrity couples were put in second place. World-class chefs, Marja and Jean-Georges Vongerichten would be my neighbors on one side; and actor, Hugh Jackman (aka “Wolverine”) and his wife, actress Deborra-Lee, would be on the other side. It would be awesome to have dinner with them every now and then.  Every now and then?  Uuuhh … OK.  Just once!  I’d be happy with one invitation to share a meal together.  Wouldn’t you?