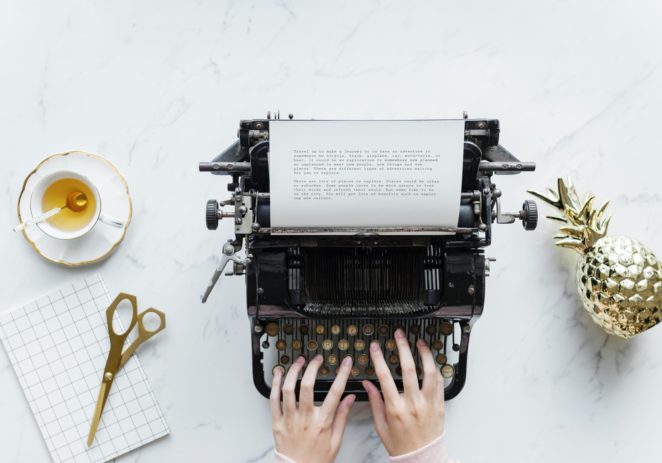 Euphemism (Euphemismos, Greek). It is one of the types of stylistic figures, and it encourages the time of the Old Greeks, who gave it the name and meaning. It originated from the Greek words – eu, which means: good, and – pheme, which means: speech, that is, euphemos – good speech.Euphemism is a stylistic figure by which certain expressions are replaced with other milder and more beautiful expressions, with the aim of reducing their true meaning. Replacement of the term in speech is used, mostly due to decent behavior, and for other social, political or religious reasons.In conversations, expressions, concepts and things that are reluctant to say in the right words often appear, and then use euphemism, whose use, the same words, differently pronounced, get a milder form.

Stylistic figures represent the ideal means to create a striking image that gives new or transferred meanings, and so euphemism, all those bad words and expressions, are presented in a warmer and milder way.

The most common examples of euphemism

She is elegantly filled “-” She is fat “