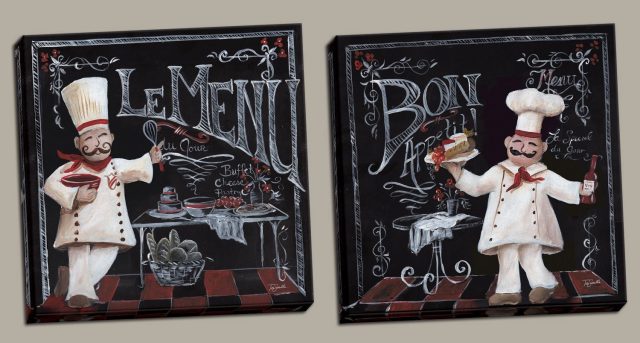 Americans have a problem with obesity.  Some people make jokes and say we should all eat like the French.  Did you know that a typical French meal includes an appetizer, soup, a main entree, salad, cheese, and a dessert?  Actually, I’m OK with that.  But I would modify my eating habits and modify the typical French meal in order to probably maintain my weight and hopefully my good health.  For example, I would probably skip cheese and dessert.  But you don’t have to eat like the French to avoid obesity.  You just need to stop eating like a pig!

However, if you want to eat like the French …

♦ The French eating habits the world should learn from

♦ Learn the Different Courses in a Formal French Meal