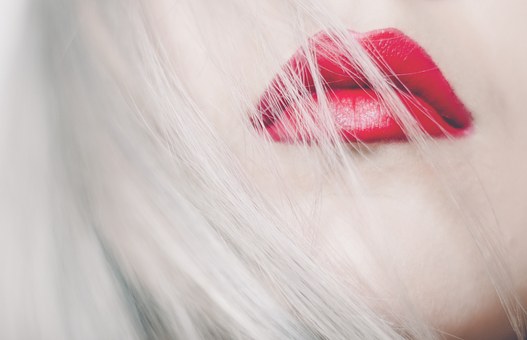 Being abused is not something most people want to talk about because of fear they will be abuse even more.

This past month I have heard of and seen more about the abuse of a man.

He had a girlfriend that was more than ten years younger than he is and she drank beer like she was starving for water. He drank beer but sipped, not to get sloppy drunk.

This situation came to my attention in June when I found out that she was hitting him, he called and asked for me to help him. I told him what to do but she turned it on him because that is the way the law is, just for the woman. Both were arrested.

But within days they were back together. The man made a deal with her, no more drinking or leave.

That went fine till after the court was over and both were free and no fines. The same night she came home drunk and he asked her to leave, she did.

The next day she came back and he told her to move out. Words were said and she left.

But I also found out that this man went to the E.R. because of a broken rib.

The next day he called and asked me to take him to get a restraining order but I could not leave work, he found a way to the court house and he got one right away for abuse.

The next day she came to get her things, he had already told her to bring the police. When she did the same police escort served her with the order to stay away from him or go to jail.

I don`t like to get involved with domestic violence cases because its dangerous, And its always possible they will kiss and make up the next day but I can tell them where to go and what to do and its their choice from that point.

Do you know anyone who is being abused?