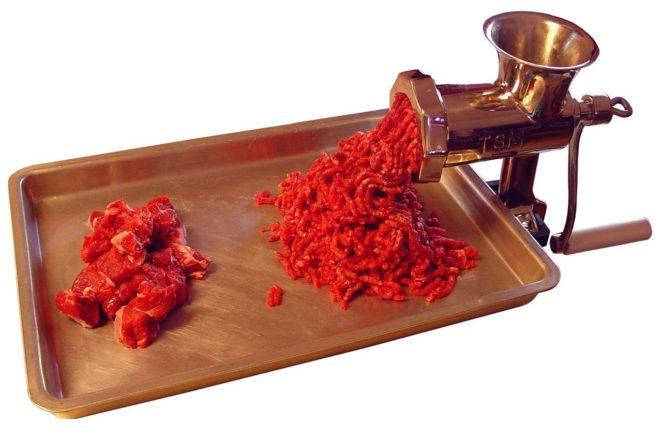 While most people who live on a tight budget don`t buy steak for each meal, however, they do buy family packs of hamburger meat and most weeks there will be a grocer in the area having a sale on ground beef.

Hamburger meat is not a bad meat to purchase to make weekly meals, after all it is ground up steak, it just has a little more fat added. But… adding fat is not a bad thing because it makes meat tender.

Usually I can get three to five meals from each family pack of ground beef, meaning I make out two patties per quart freezer bag so that is an average of 1/2 pound per meal for two, if you are having burgers only, or for a family of four to six making a dish using the hamburger meat.

I think spaghetti is a favorite of most people, it has the meat for protein, the sauce filled with vegetables and the pasta for a starch.

Chili! yes this is a winter go to, to warm up. But, I am one of the odd balls that eat chili year round. You have the meat for protein as well as the beans, the vegetables? are endless.

Hamburger soup is for the same part vegetable beef soup, someone renamed it and took the idea over. It is loaded with vegetables and has the Hamburger as the meant instead of steak or roast.

Goulash is like spaghetti just with different spices and noodles, but once again it can be made at the opposite end of the week so not to burn out on this type of meal.

Tacos is always a favorite, adding a little meat to a corn tortilla and load down with fresh vegetables. The toppings for tacos can include sour cream and cheese as well as guacamole.

There you have it, five meal with one family size pack of hamburger meat.